Beer Coasters and Text Messages Are Not an Estate Plan 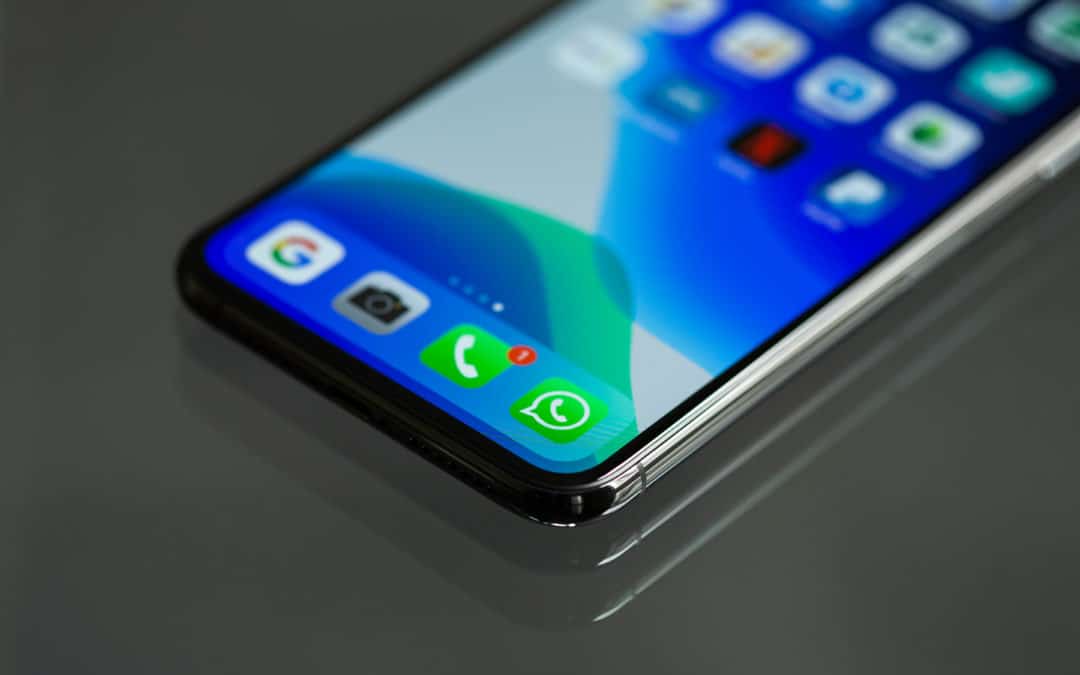 In recent times there has been a spike in unconventional documents being accepted as valid and binding will documents. These have ranged from photographs to post-it notes to computer files. While this development might provide comfort to some, there are dangers in relying on the Court’s jurisdiction to admit informal documents to probate.

The legal requirements for the making of a valid will were developed well before the advent of the computer, the DVD or the iPhone.

Technically, the law requires that for a will to be valid, it must be:

a. In writing;
b. Signed by the testator (the willmaker); and
c. Properly witnessed.[1]

These are known as the ‘formal requirements’ for a valid will.

Historically, a strict application of these rules resulted in the rejection of documents which undoubtedly encapsulated the final testamentary wishes of many a testator.

More recently, however, the law has developed in such a way that it no longer insists on strict compliance with the formalities above. Accordingly, the Court may make an order ‘dispensing’ with the formal requirements[2] where the Court is satisfied that:

• The will ‘document’ reflects the testamentary intentions of the testator; and
• The testator intended to be bound by the document, without doing anything more.[3]

In considering a will document, the Court applies the term ‘document’ liberally.[4]

In so doing, the Courts have admitted wills of a purely digital nature to probate. Some interesting examples of these are as follows:

The testator (mother) decided, on her death bed, to make a video recording to alter her will so as to leave a greater share of her estate to the daughter who had cared for her (coupled with some ‘motherly exhortations’). The video recording was admitted to probate as a codicil to the mother’s formal will.

The testator left a note on his iPhone that commenced with the words, “This is my last will and testament” and then went on to appoint an executor and dispose of his property. The testator typed his name at the end of the note.

Justice Lyons was satisfied that the testator intended the document to operate as his final will. It was particularly relevant that the note was created shortly after the testator sent a number of final farewell messages in contemplation of imminent death.

An unsent text message in the following terms was admitted to probate as the informal will of the testator:

“Dave Nic, you and Jack keep all that I have house and superannuation, put my ashes in the back garden with Trish, Julie will take her stuff only, she’s ok gone back to her ex AGAIN I’m beaten. A bit of cash behind TV and a bit in the bank Cash card pin 3636 MRN190162Q 10/10/2016 My will.”

Relying on the Court to invoke its ‘dispensing power’ is not an appropriate estate plan. There are just as many unsuccessful informal will cases as there are successful, with many distressed and disappointed loved ones and beneficiaries as a result.[5]

The only risk-free way to make a valid will that accords with your testamentary intentions is to engage an experienced practitioner who specialises in estate planning.

At de Groots wills and estate lawyers, we have a team of experienced professionals who are able to assist you with your wills and estate planning needs. If you have any questions about wills or your estate plans, please do not hesitate to contact our team on (07) 3221 9744 or visit our website to get started online.

[5] One such case is the recent ‘Will on a Beerbox case’ (Re Olive BSC 2171/20). In that case, the deceased drafted notes on a beer coaster; a letter, and a cardboard separator, with the intention of  disinheriting his children/step-children. While the deceased’s testamentary intentions were clear,  the applicant  was unable to persuade the Court, on the evidence, that the testator intended either or all of these ‘documents’ to operate as his will, without something more. This is because, subsequent to the above,  the testator made an appointment to see a solicitor to draft a new will.

The Queensland Supreme Court recently issued a practice direction allowing applications for informal wills during the Covid-19 crisis to be heard by registrars and not judges, in particular circumstances.

Practice Direction 2 of 2009 – One witness wills

Where a will is witnessed by one person but otherwise meets the formal requirements, there is a specific and streamed lined procedure which allows the Probate Registrar to grant probate. 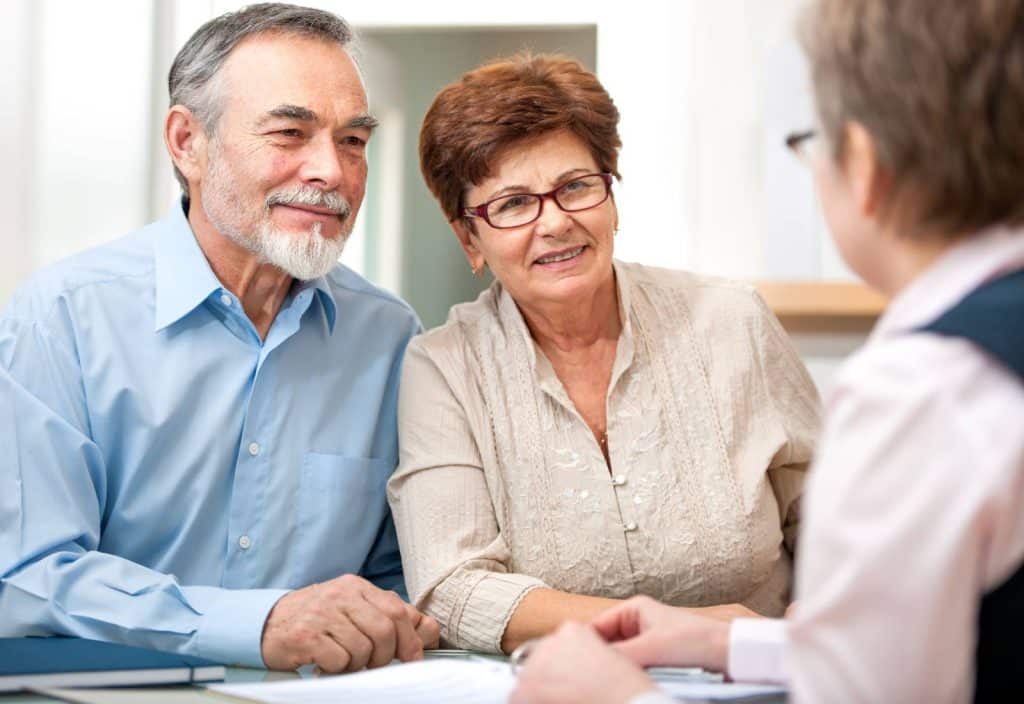 “I’ve Got the Power!” – Choosing the Right Attorney 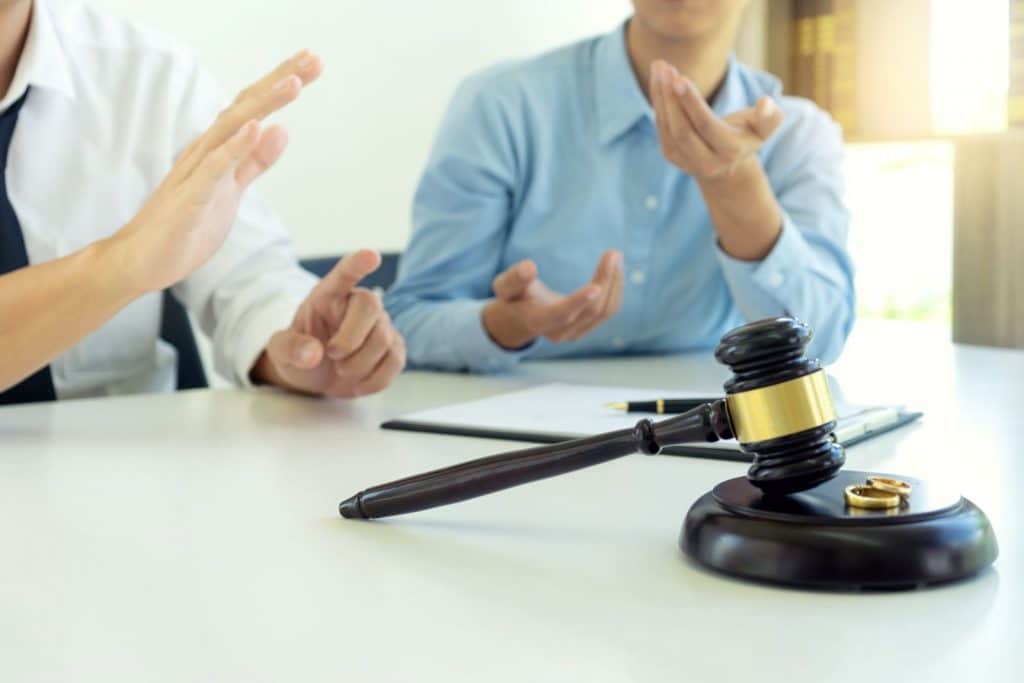 Contesting a Will in NSW

Contesting a Will in NSW Family Provision Claims In this section, contesting…
Read More