Rachael is a Senior Associate in our Estate Planning team.

Rachael graduated from the University of Queensland with a Bachelor of Laws degree and was admitted as a solicitor in Queensland in 1998.

Rachael worked as a solicitor for de Groots wills and estate lawyers for four years from 1999 until the end of 2002.

After a period of leave from practice to raise her sons, Rachael returned to de Groots in 2013 and now specialises in Estate Planning.

Rachael was recognised by legal benchmarking website, Doyle’s Guide, as one of Queensland’s Rising Stars in Wills & Estates Law for 2020. 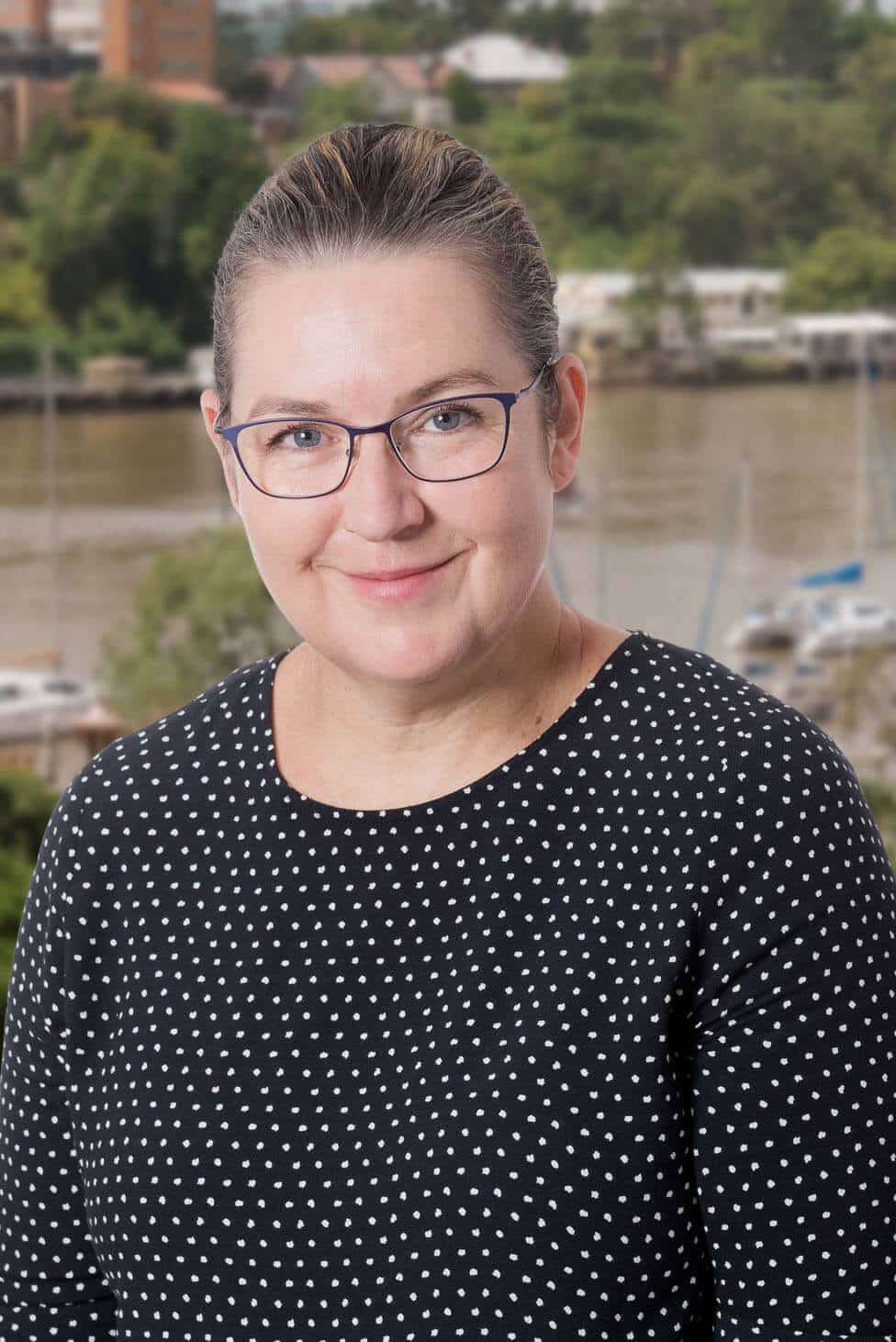