Tis the Season to be Giving

As the Festive Season fast approaches, so too there is often a consideration of philanthropic giving. A common way that people wish to benefit causes meaningful to them is through providing a bequest in their will.

However, unless a regular review of a will is undertaken as well as the benevolent organisations the testator desires to benefit, problems may arise .

Mr Graham passed away leaving a will that provided for half of his residuary estate to be given to the Stroke Association of Queensland (SAQ) for its general purposes. After his death, but prior to the estate being distributed SAQ’s incorporation as a registered association was cancelled.

The executor initially made an application to the Court for an order that the gift made pursuant to the will be made to Synapse Australia Ltd, as the alleged successor organisation of the SAQ on the basis of certain agreements and comments made between Synapse and SAQ.

The Court determined that there was insufficient evidence to support the argument that Synapse was the successor organisation to SAQ and therefore was entitled to receive the gift on this basis.

The executor subsequently made a cy-prés application to the Court. This form of application involves the Court exercising its power to make an order for the gift to be given to another organisation that has a similar charitable intent to the organisation named in the will.  This enables the bequest to be applied cy prés (meaning, as near as possible to the original charitable intent of the trust).

Determination of the Court

In this instance, the Court determined that it was appropriate that the gift be applied pursuant to a cy-prés scheme and in doing so, determined that Mr Graham’s intention was to benefit a stroke charity and the Queensland community. Accordingly, the Court made orders permitting the initial gift to the deregistered SAQ to be distributed as follows:

This case can be distinguished on the basis that it involved circumstances of supervening impossibility (that is, the charity ceased to exist after the testator’s death but before the estate was administered), whereas in most cases there is an initial failure of the gift (that is the charity ceases to exist prior to death).

However, the case still highlights a number of key points for testators to consider, including:

In addition, there are also several learnings for charities from the case, including: 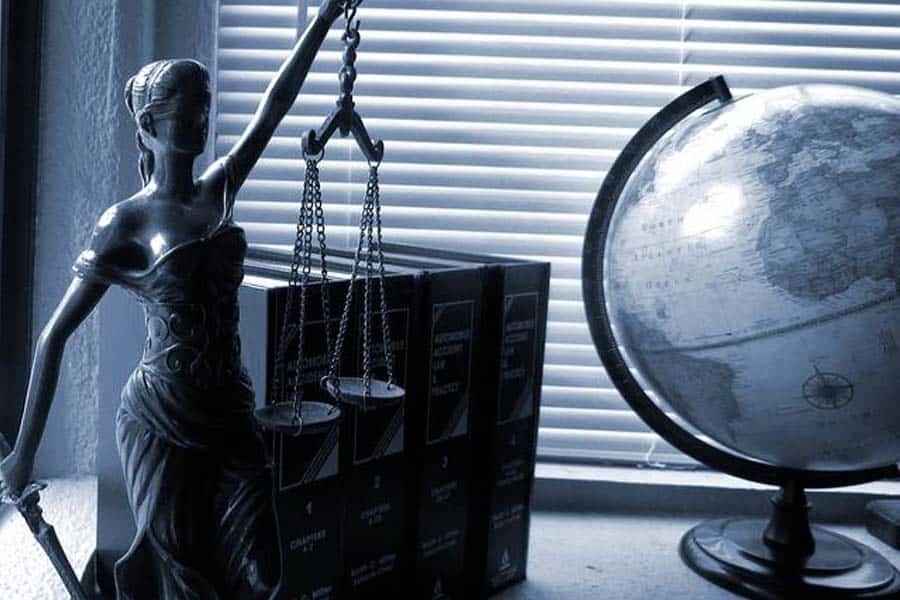